Oversharing is when people share too much personal information to the public or a stranger. It can happen both on and offline. However, it is a big problem on social media sites, which make "putting yourself online" easy.

Though the result is the same, people overshare on social media in various ways. Here are a few examples:

Why Do We Overshare?

For starters, using social media too much can lead to oversharing. Here are a few other reasons people may have for sharing too much online:

Social media sites invite users to share everything about their personal lives. It's easy to post a status update, a photo, an event, or a "check-in" with the click of a button. Unfortunately, this can lead to an anxious feeling called FOMO, or fear of missing out. FOMO is a lingering feeling that people are doing things without you, or that things are passing you by.4

Social media profiles can give the impression that other people's lives are so much better than ours. After all, we can see into their lives where we wouldn't be able to before. People might login and see people's vacation photos, then wonder why their lives are so boring. This can lead to them being insecure about their own lives. They may be tempted to share their own "highlights" whenever they can to one-up their peers and look "interesting."

To Vent Emotions And Stress

Chances are, we've all seen someone's angry Facebook rant at least once. Because social media gives everyone a voice and a platform to express it, it can be tempting to "air your dirty laundry" there. Before the internet, that temptation wasn't there.

To Let Out Their Frustrations

According to this article from the Huffington Post, "oversharing is fueled by our insecurities." We tend to care too much what others think and try to make up for what we think other people judge us for. This leads to some people sharing far too much info.1

Many people want their 15 minutes of fame. Getting likes, comments, shares, and that little boost of attention can give them the feeling of being famous.1 This can lead to a desire to post things they know will get them noticed, even if they're "too much."

Why Is This Important To Know?

So, why is oversharing a problem? We touched on this above, but didn't go into much detail. With that said, here are a few reasons to make sure you're not oversharing:

It Can Be Unhealthy

When we're so heavily involved in social media that we're oversharing, we're playing a game where we compare our lives to others. This is known as social comparison. It can lead to depression, low self-esteem, and jealousy. Also, feeling like you have to share every detail to appear "interesting" only feeds into those feelings.

It Can Lead To Security Problems

Sites like Facebook have often been called a stalker paradise. If someone really does want to stalk or target you in some way, they can learn about you by looking at your profile. The more info you share, the more they know.

This can also put you at more of a risk for identity theft in some cases. For example, if a thief manages to get a hold of your financial info, they can easily look at your Facebook to find other information needed to forge your identity.

It Can Hurt Your Reputation

If you say the wrong thing without thinking, it can have huge consequences. Enough said. You can read more about this in the next section.

How to Avoid Oversharing

Oversharing can become a bad habit. However, breaking that habit is fairly simple. Read on for a few tips on how to avoid it.

Anger can make you say things you wouldn't have said otherwise. It can make you not really think about what you're saying. Angry posts may also send a message you didn't mean to send.

On the internet, nothing is really private and nothing really goes away. Even if your profile is set to private, your whole network sees what you post. There's nothing stopping your contacts from reposting and spreading what you say, even if you deleted it.

If you post the wrong thing, it can follow you for a long time. In the past, public figures have had their reputations and careers ruined because of a couple of tweets or posts. In a well-known example, the owners of a restaurant called "Amy's Baking Company" exploded on the company's Facebook page after some bad reviews. The meltdown went down in history and is still what they are best known for. With that said, the same can happen to you on a smaller scale, even if you're not a public figure.

So, if you feel like posting that Facebook rant in a fit of anger, don't. Let yourself wind down before you post. Also, remember that most social media sites have private messaging. If you need to settle a conflict with someone, message them instead of commenting publicly.2

Before you post anything on social media, take some time to decide if posting it is really a good idea. Use your best judgment to select what info you share on social media. Decide whether it's too personal, private, or controversial to post. Also, ask yourself: could someone use this information against me?

Remember That Social Media Isn't Your Life…Or Anyone Else's

Social media is a useful tool. However, be careful not to let it take over your life. Don't feel like you need to "prove" yourself on social media. In real life, most people don't really care about others' personal lives as much as the internet would have you believe.

Social media isn't a perfect picture of other peoples' lives. It's more of a highlight reel.3 Instead of living vicariously through these sites, try calling up your friends or family and spending some time together.

Finally, if you feel like these sites are affecting your mental health, try to "disconnect" for a while and do something outside of the internet.

How Social Media Can Help Your Business and Customers 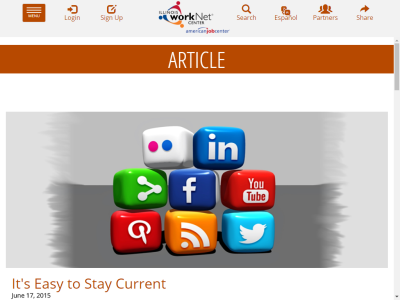 It's Easy to Stay Current 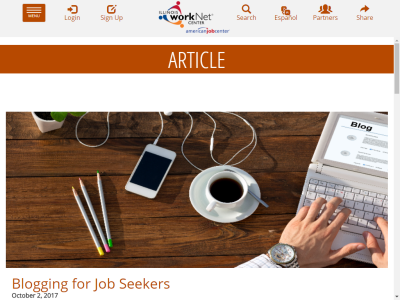 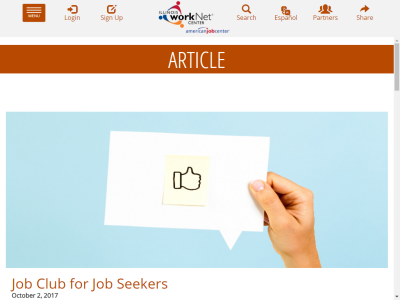 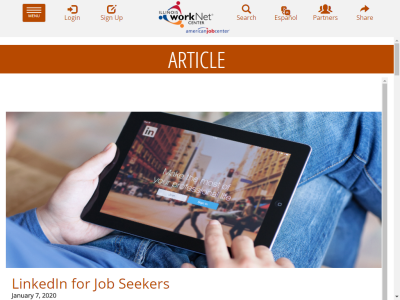 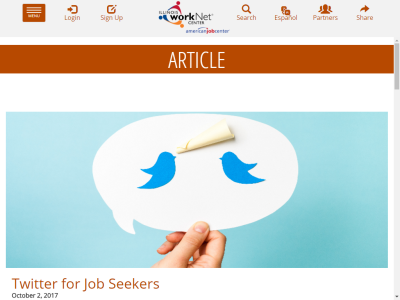 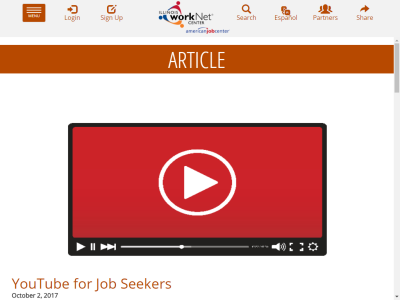 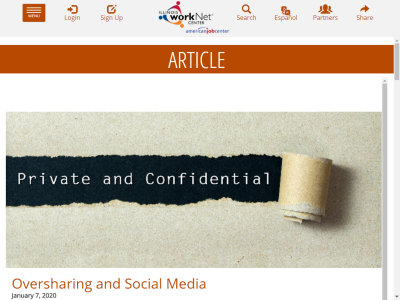 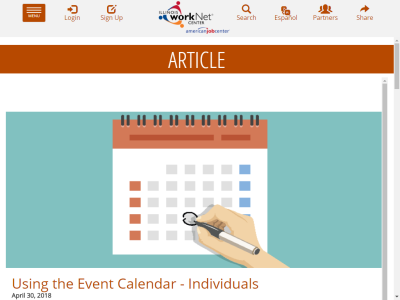